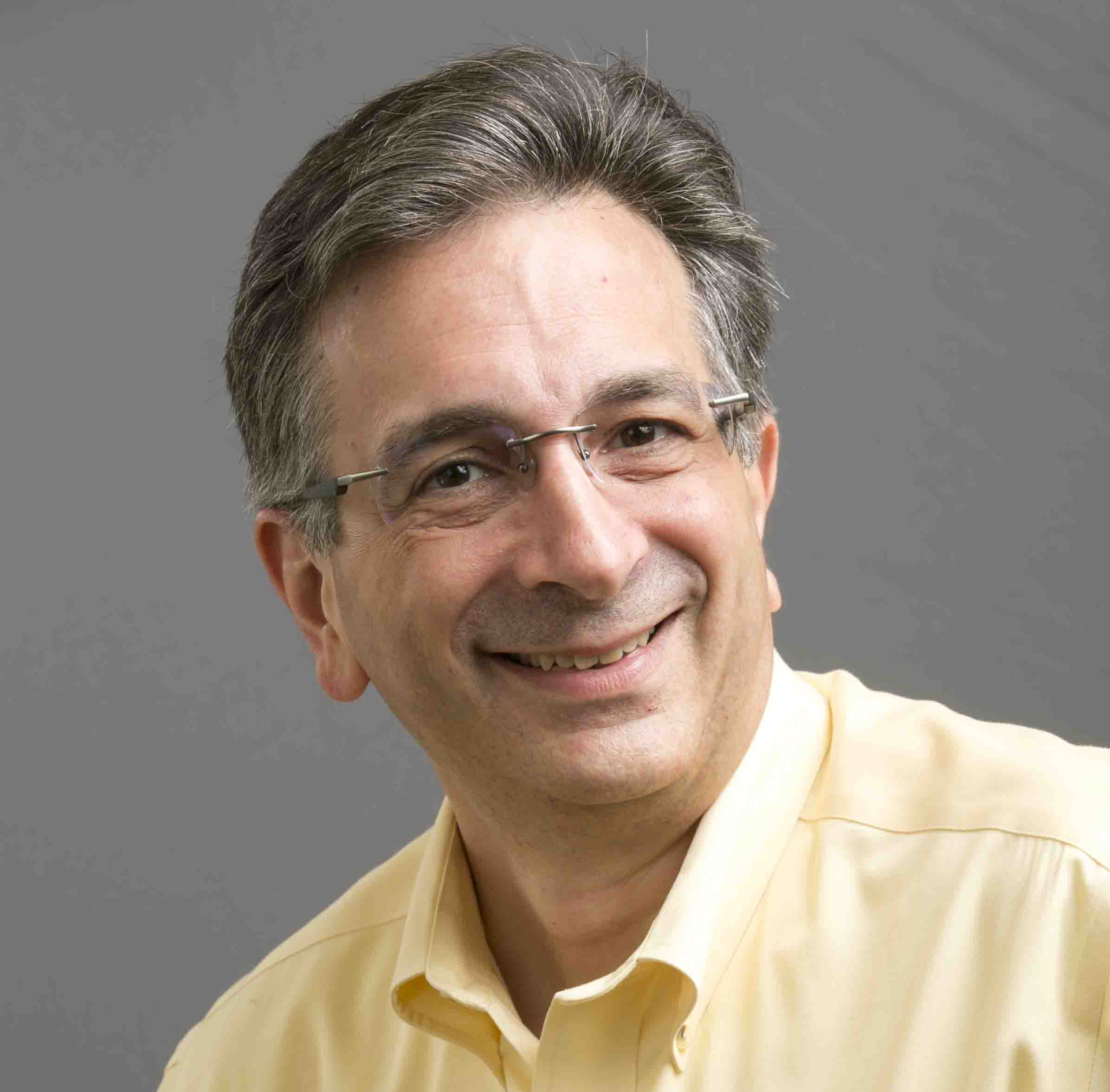 Bob Iannucci was Director of the CyLab Mobility Research Center and a Distinguished Service Professor in the Department of Electrical and Computer Engineering at Carnegie Mellon University. He is now a Courtesy Adjunct at CMU and is full time at Google.  Previously, he served as Chief Technology Officer of Nokia and Head of Nokia Research Center. Bob’s current research interests include mobile networks, large-scale sensor networks, and emergency communications. He teaches courses in low-power wireless device architecture and connected embedded systems architecture. He received his Ph.D. in Electrical Engineering and Computer Science from MIT in 1988.

Bob Iannucci was the Director of the CyLab Mobility Research Center and is known for leading both software and systems research in scalable and mobile computing.  Bob is now at Google and retains a Courtesy Adjunct appointment at CMU.

Bob has led engineering teams at startup companies focused on virtualized networking and computational fluid dynamics, creating systems that offered order-of-magnitude improvements over alternatives.  He also served as Director of Digital Equipment Corporation’s Cambridge Research Laboratory (CRL) and became VP of Research for Compaq. CRL created some of the earliest multimedia indexing technologies, and these became part of Alta Vista.  In addition, the CRL team together with Dan Siewiorek, Asim Smailagic and others at CMU created MoCCA — a mobile communication and computing architecture — that prefigured and anticipated (by more than a decade) much of what has become today’s smartphone technology. MoCCA won the IDEA Gold award for its innovative approach to facilitating real-time interaction within teams.  The industrial design prototype is now part of the permanent design collection at the Smithsonian Institution.  Bob was a founder of Exa Corporation, and led the engineering team that created and delivered Digital Physics (a term he coined and that Exa holds as a registered trademark) fluid flow simulation CAD tools. Exa went public in 2012.  Bob spent the earliest days of his career at IBM studying and developing scalable computing systems and was one of the designers of the highly successful IBM 4341 and 4381 processors.

Bob remains active as a hands-on systems builder.  His most recent iPhone app for radio direction finding is in use in over 70 countries, and he is actively engaged in building WiFi-based “internet of things” devices and the cloud services behind them.  He serves as an advisor to companies developing new technologies for wireless networking.

Bob earned his Ph.D. from MIT in 1988, and his dissertation was on the hybridization of dataflow and traditional von Neumann architectures, offering advantages over both. He has served on a number of scientific and engineering advisory boards and was on the program committees for the 3rd and 4th International Symposia on Wearable Computing.  Bob also served as a member of the selection committee for the Millennium Technology Prize in 2008.